Click Here to read Part One Admittedly, the past few years since becoming a parent have been very stressful. From not knowing why both my children did not meet key developmental milestones (and the initial helplessness and hopelessness that came with that) to not know how to help them.  Because I trust in the guidance […]

Part One – Creating Culture: Choosing to Be An Emotionally Present Parent

Last week, I had the pleasure of participating in the 2017 Transformational Leadership Forum hosted by the Georgetown University National Center for Cultural Competency (NCCC). I was not only honored to have had the opportunity to learn from highly skilled cultural competency trainers, but the icing on the cake has been to now be invited […] 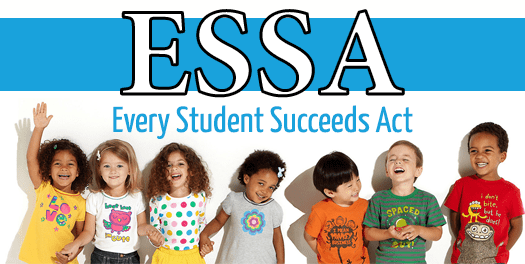 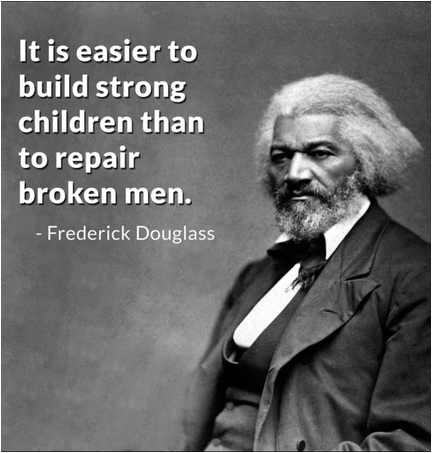 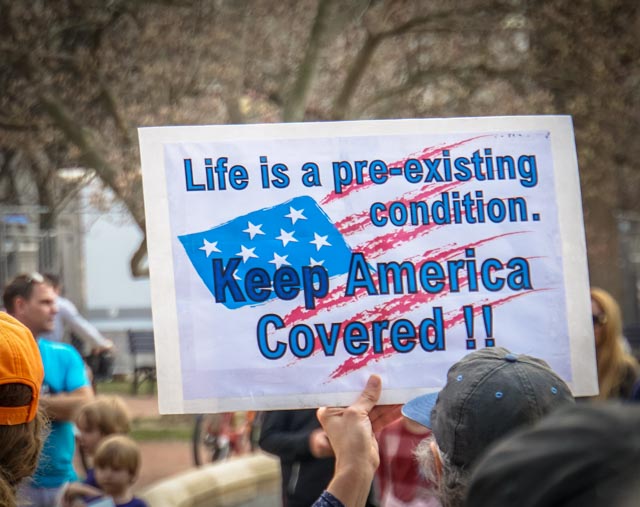 It is wonderful news to hear that the vote on the massive tax-cut for the wealthy bill (disguised as a health care bill) has been postponed for at least another week and a half. Yet as a mother and head of household of two young children with autism whose quality of care is heavily dependent […]

Part 2: What is Basic Income 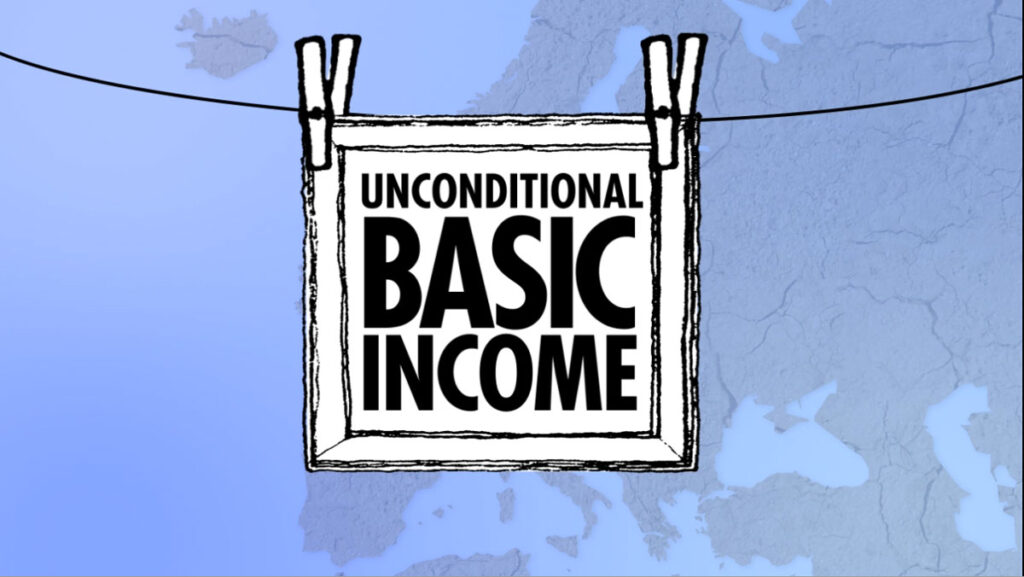 In the last post on Basic Income, I alluded to the pilot program that was just approved in Hawaii as well as the project in Ontario, Canada sponsored by the Poverty Reduction Strategy Office (PRSO). I had the pleasure of meeting Karen Glass, the Assistant Deputy Minister of the Ontario PRSO, who is a willing […] 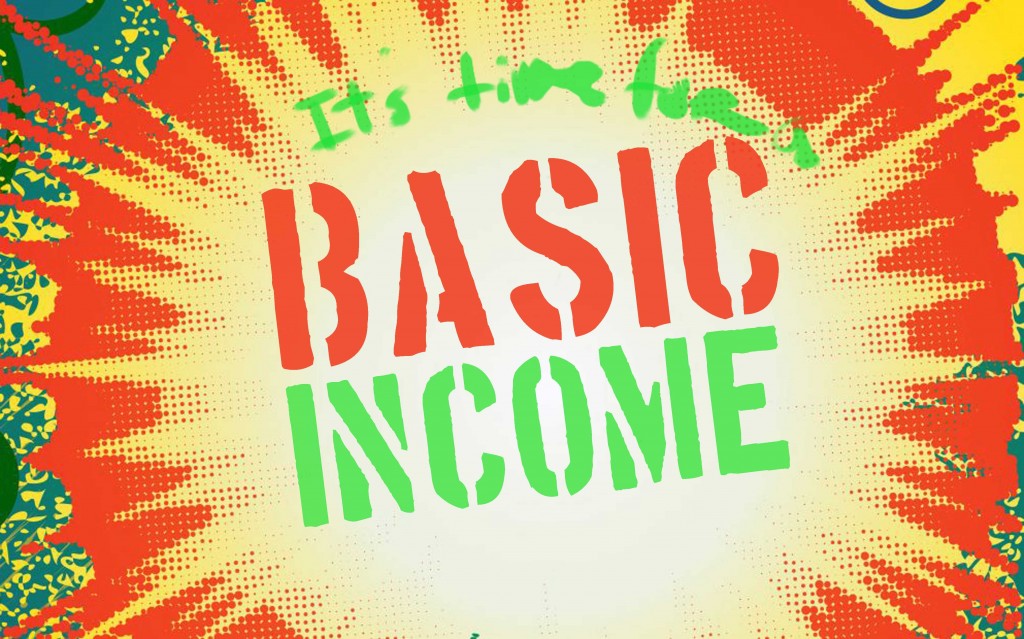 This past weekend, I had the opportunity to present at the Sixteenth (16th) Annual North American Basic Income Guarantee Congress at the Silberman School of Social Work at Hunter College. It was such a positive and uplifting event with a variety of people of many political persuasions and representing different industries that all came together to talk strategy on how to make Basic Income a reality in the United State.

Over the past year, I have been privileged to meet many people operating at various levels of disabilities advocacy in Washington, DC. Ranging from elected officials to accomplished advocates to parents/caretakers to self-advocates, it has been a heartwarming exposure to people who are also passionate around improving our community through personal and political measures to […]